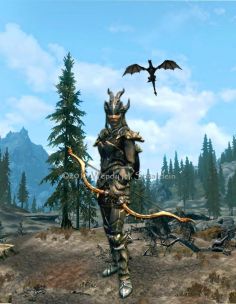 In the fourth of the Selene Stormblade series, all seems right with the world as the Thieves Guild, under Selene’s leadership, achieves prosperity. A visit from her patron goddess Kynareth, however, reminds Selene that she has other obligations. She has ignored the World Eater long enough, and it is time to fulfill her responsibilities as the Dragonborn. When the Emperor is assassinated, the threat of war once again rears its ugly head, but as Alduin resurrects more dragons across Skyrim, Selene begins to question whether there will even be a world to fight over.