Yep, I’m addicted. You can’t play with an Xbox controller, so there was a learning curve to playing with the mouse and keyboard, but once I got the hang of it, the game is just so awesome. I was able to “tune out” most of the other players running around, at least for the most part. And one of them actually just walked up and gave me a better bow. Thanks to my friend Nikki for crafting me some decent armor.

I started out playing a Nord, but I plan on switching to a Bosmer later today just to try it out and see the Summerset Isles. One thing I will say is that it’s awfully chaotic. There is so much going on, and it’s kind of hard to find my way around a lot of the time. Of course, that’s a learning curve too, and it will get better with experience. Being late in the testing process, it’s not as buggy as I expected. The worst thing was that the bug report screen stopped working and I couldn’t report the bugs I did find! Stoopid game.

The voice actors make me happy. I spotted Robin Atkin-Downes (Brynjolf) early on. There’s even a guy in Bleakrock who has the voice and whose name is so close to “Brynjolf” that it’s silly. And who knew an undead dragon priest ghost could sound so sexy? I found Michael Gough (Vilkas) in the marketplace, and the voice of Astrid turned up, too. I keep waiting for Popeye Vogelsang (Farkas) to show up, but he hasn’t yet. *sigh,* Alas.

And everything is just so beautiful! Here are a few screenshots: The two Nords are my son and his best friend’s characters. 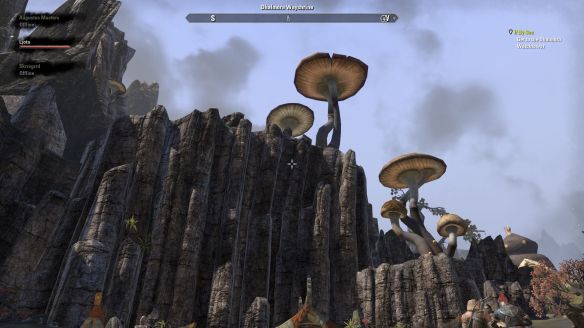 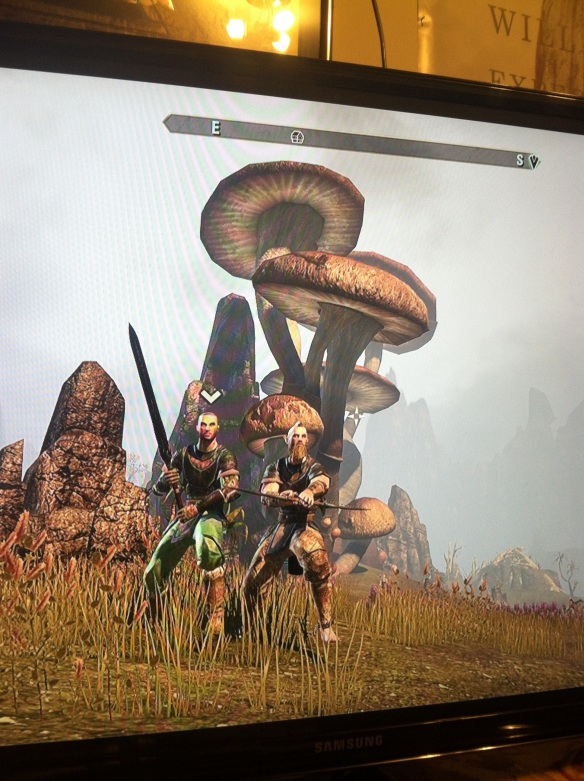 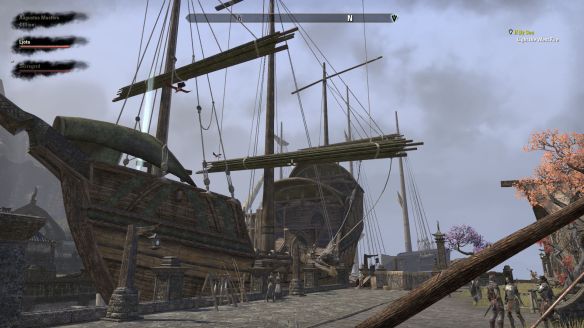 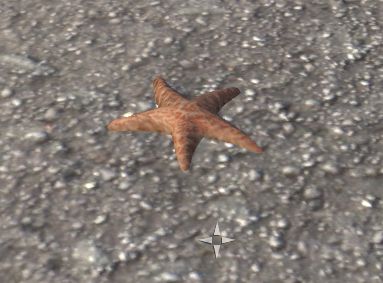